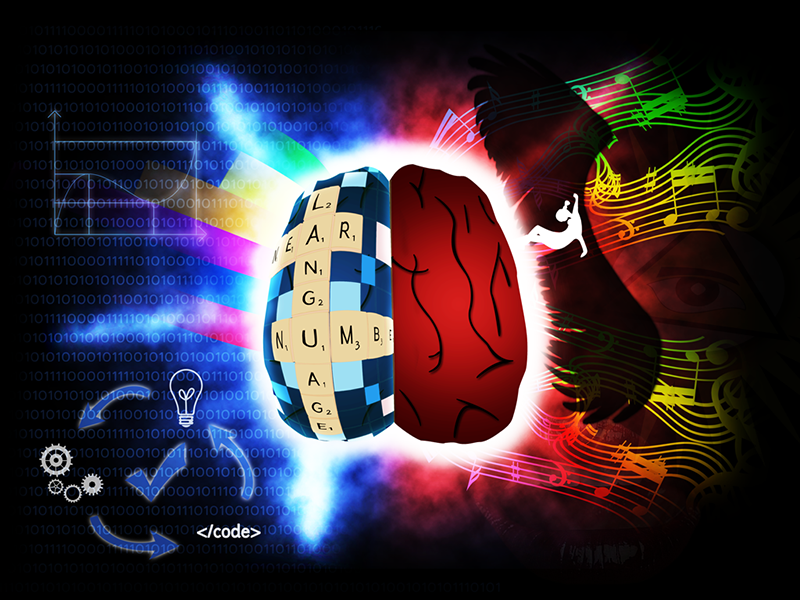 As this Blog is also for image cultivation, now and then I'll post works I've done. So here's the first - Brain left right - Enjoy. 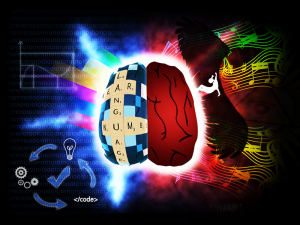 My brother and I used to share one server (b.eyer.be) so we wanted a common intro page representing our distinct skills. Lucas being by far the best coder I know and I being devoted to creative guidance I came up with the Idea of a brain to represent it best. Although we know that the left right brained people stuff is nonsense it has a significant informative value as it is said that the left side of the brain deals with numbers, logic, structures, language and thus coding whereas the right side deals with the arts and emotions. Moreover the brain itself stands for intelligence, knowledge, Decisiveness, wisdom, leadership and humanity: everything we value.

So the left brain will redirect users to Lucas Page (LucasB.eyer.be) while the right side points to mine (thibaultjanbeyer.com). A special feature is that if you hover a side, it will illuminate it. You should definitely go and check it out at b.eyer.be.