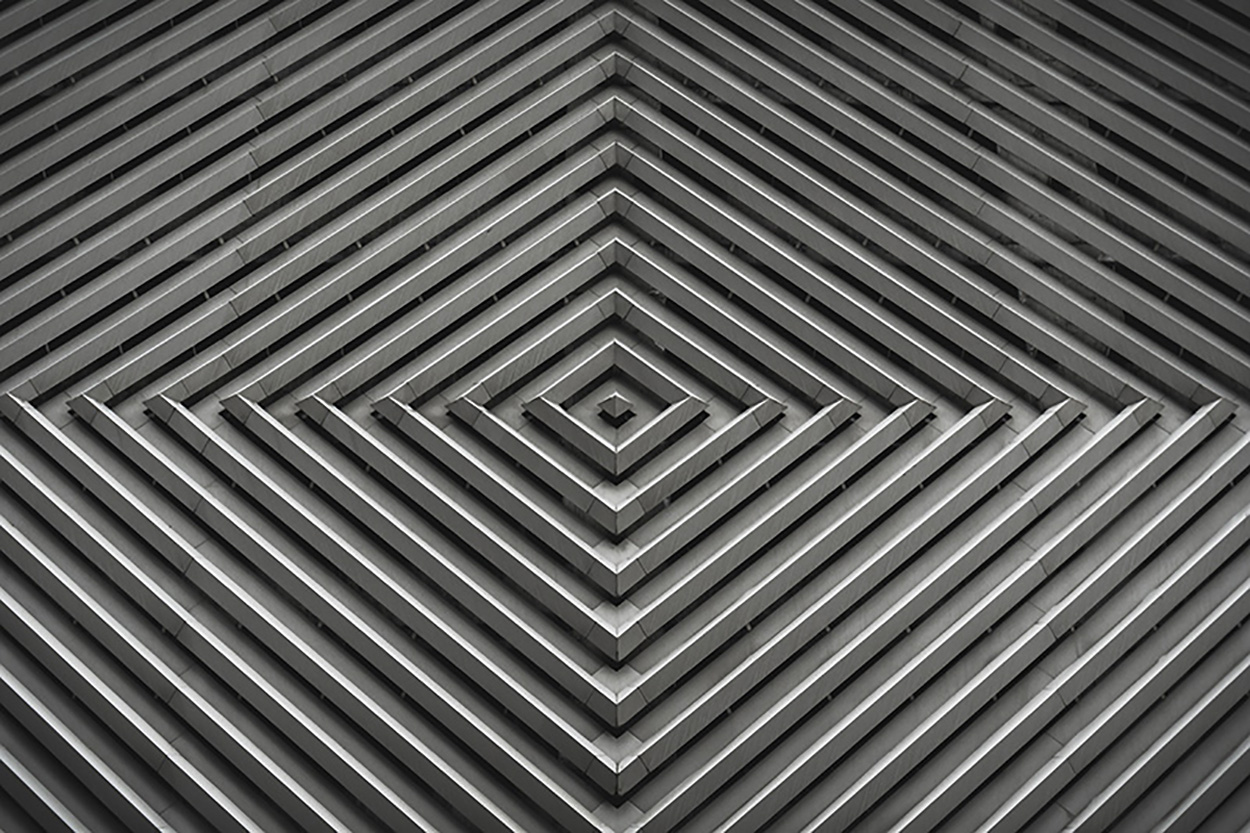 A Quick guide to JavaScript Patterns

Here, I will give you a brief explanation on patterns I stumble across. I will find a real life reference for each pattern and explain it in such an easy way that is easy to remember. That give you a quick and good overview about complex topics. This page is perfect to bookmark and review in case you need to refresh your knowledge. It is also a living document, by that I mean that I will constantly update this article always explaining new patterns I find in the simplest possible way. I’ll also add resources in case you want to dig deeper. Without further ado, let’s have a look at the JavaScript Patterns. Enjoy reading!

Please note that all JS code examples are just examples. They can be written in a variety of ways. How you write the pattern is up to you. A Pattern is just an abstract idea.

The singleton pattern is the simple concept of restricting the instantiating of a class to one object/instance.

Singletons are everywhere, basically everything that is accessed by multiple persons and only available once. Let’s say that in your office there is only one printer that everyone can use. Then that printer might be called a singleton.

Please note that this and all further JS code examples are just examples. They can be written in a variety of ways. How you write the pattern is up to you. A Pattern is just an abstract idea.

Pros and Cons of the Singleton Pattern

It’s a pattern where we bind variables and methods to our object structure which can be initiated N times. The object to be created is defined by a prototype instance (blueprint to be replicated or learned from) which is cloned to produce new objects.

It’s quite difficult to find a good real life example for such a pattern. Maybe the blueprint for a construction work could be called a prototype pattern. 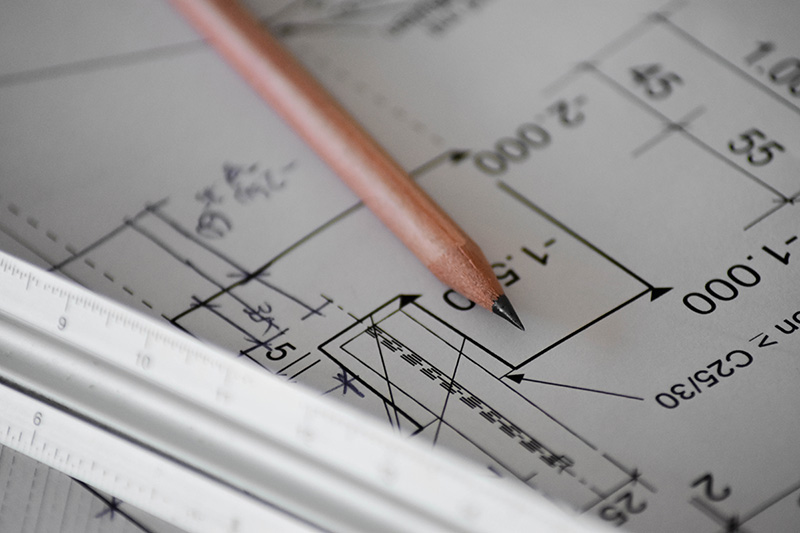 This pattern also has a revealing variant which just means that not all methods are exposed:

As you can see, the private variable is not exposed while baz is.

Note: this is a new technology and you might need a polyfill for this to work.

Pros and Cons of the Prototype Pattern

Is the pattern of organizing code into modules that allow encapsulation to have a private scope giving access to selected methods and classes to the outside.
There is a variant to this pattern which is called the revealing module design pattern. Which is basically the same but instead of exposing the whole object or nothing, you just expose only some selected methods.

A real life example might be an elevator button. To us, it just exposes one method (for example floor 10) but it might rely on more private functionality in the background which is handled when pressed (close door/go to 10/open door). 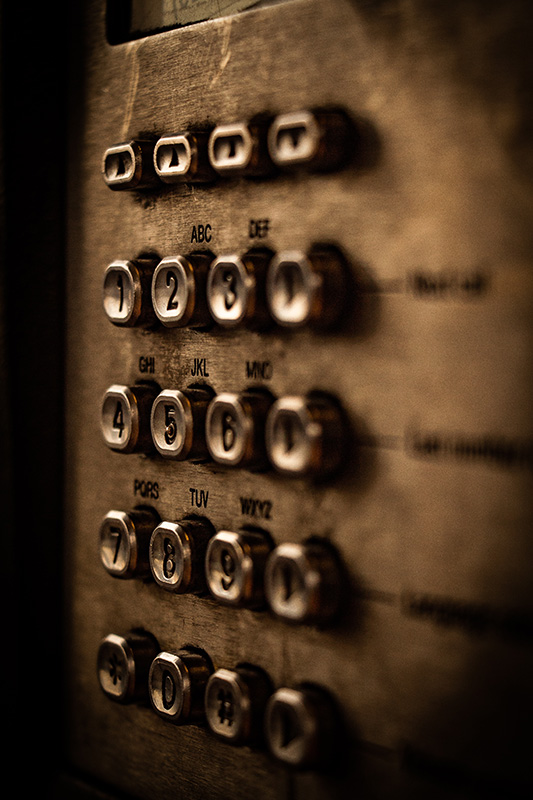 There are different ways we can use to achieve the modular pattern:

Pros and Cons of the Module Design Pattern

Decorator is a pattern that lets you add new behaviors to objects by placing them inside special wrapper objects containing those new behaviors.
The decorator pattern is sometimes also named Wrapper.
In python for example a decorator is a function that takes another function, extending the behavior of the latter function without explicitly modifying it.

Wearing clothes is an example. Cold? Wrap yourself in a sweater. Rain? Put on a raincoat. These garments “extend” your basic behavior but aren’t part of you. You can take them off whenever you don’t need it. 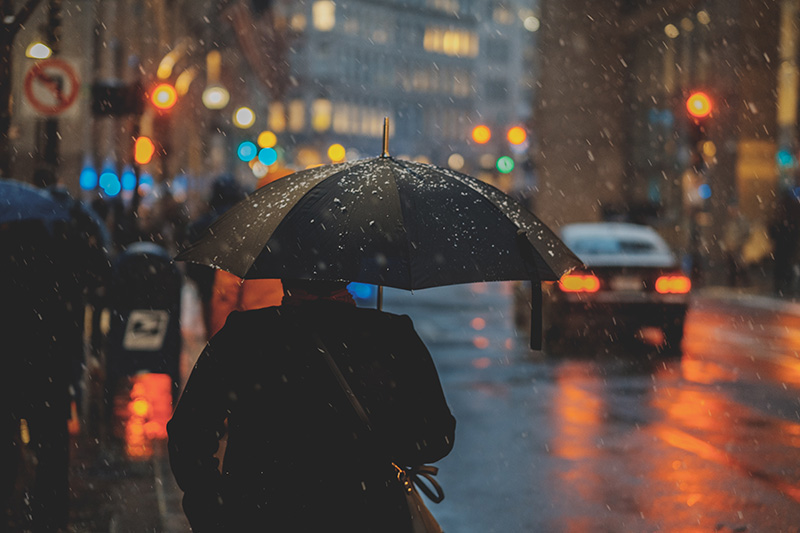 Pros and Cons of the Decorator Pattern

Adapter is a structural design pattern that allows objects with incompatible interfaces to collaborate.

A good example for this is a universal power charger travel adapter. 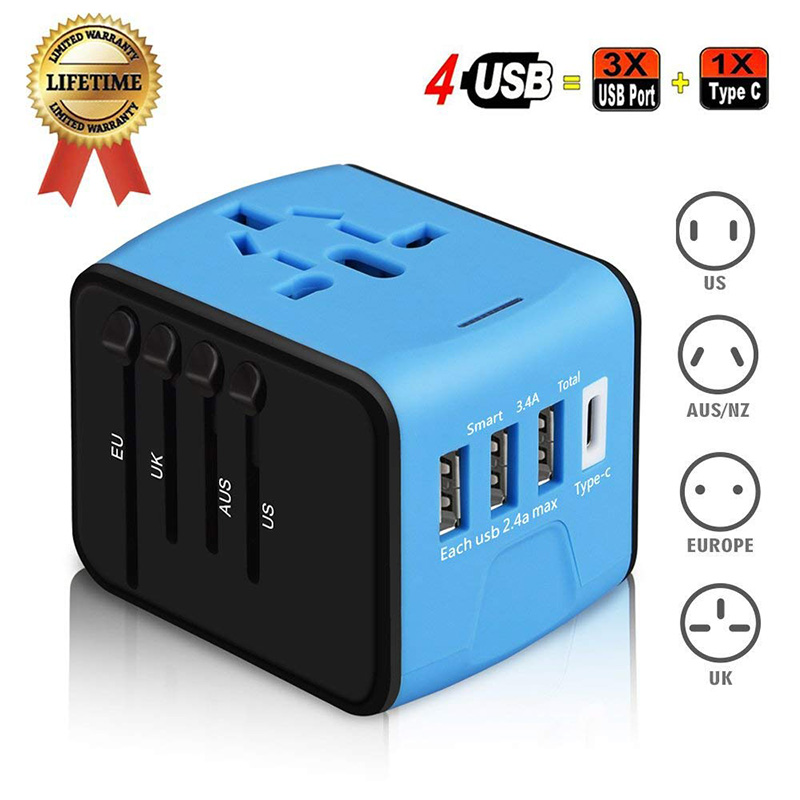 Pros and Cons of the Adapter Pattern

The Observer Pattern is basically a part called subject that maintains a list of so called observers and notifies them of changes.

A newspaper subscription could be an observer pattern. People can be added to a list, when there is a new newspaper coming out they will go through the list and send out the newspaper to each of the observers/subscribers. 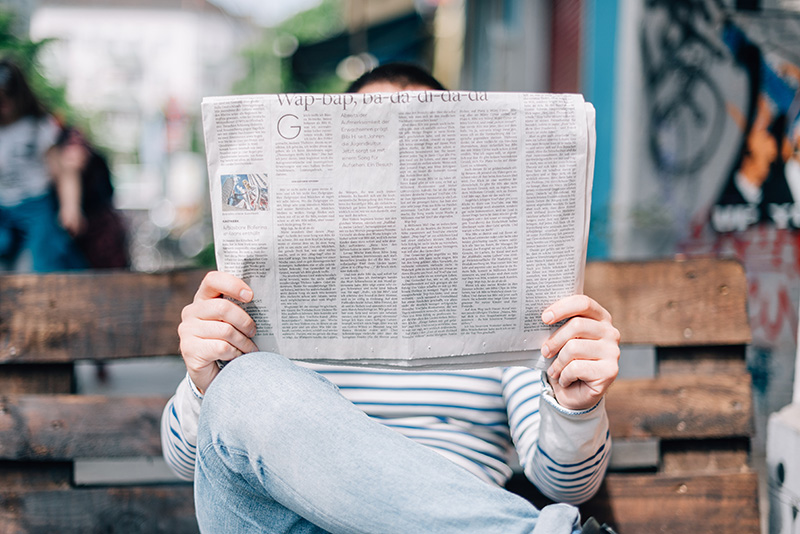 Pros and Cons of the Observer Pattern

Is a somewhat loosely coupled observer pattern: a sender of messages called publisher sends topics (messages) to the classes without knowing who is subscribing. Subscribers listen to topics and only receive messages relevant to that topic without knowing about the sender.

A suggestion or complaint box could be an example. Another example might be an information window, the publisher places informational messages into the window then anyone interested can read those messages. 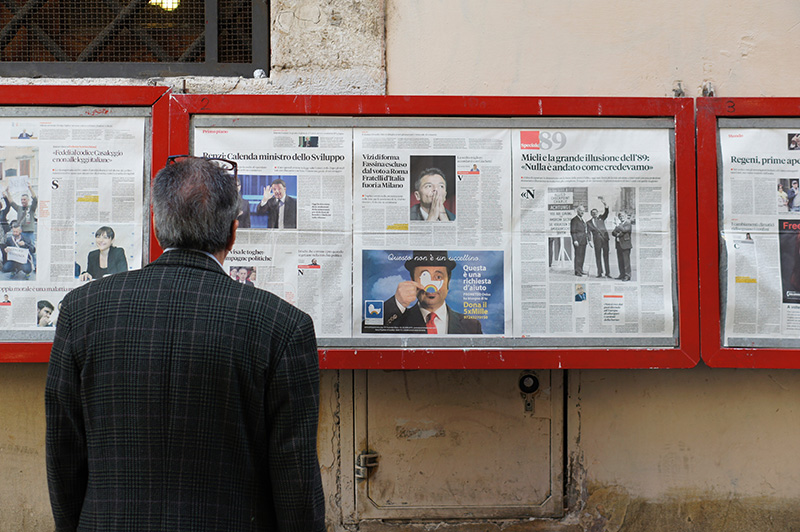 A Pub/Sub pattern in JavaScript could be something like this:

Pros and Cons of the Pub/Sub Pattern

A centralized controller to which components communicate instead of directly to each other.

An airport control tower: all planes communicate to the tower, the tower then gives instructions to the planes based on the input of the various planes. They don’t talk directly to each other. 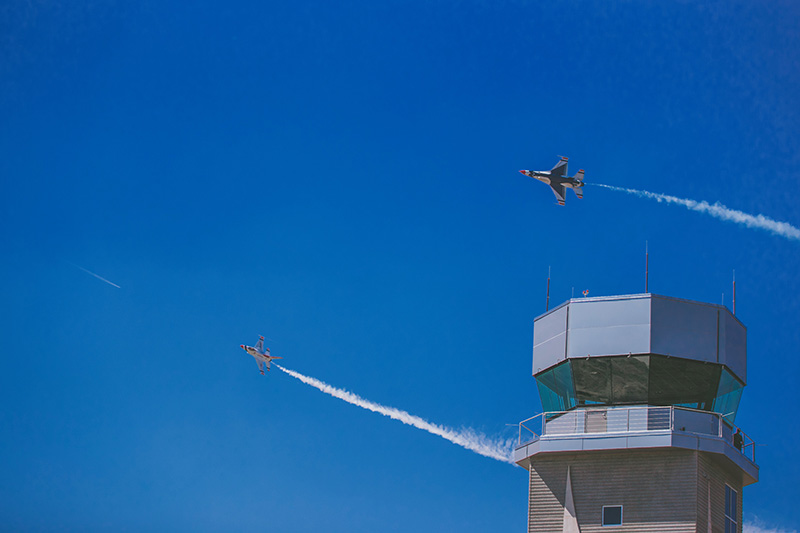 Here is a chatroom example as mediator pattern:

In this case the chatroom is the mediator between its members.

Pros and Cons of the Mediator Pattern

If you liked the patterns I can recommend following resources for a deep dive:

Congratulations! You just learned the basics from the most used design patterns in JavaScript. This should give you an understanding of code architecture and how to improve your code. Considering patterns truly makes you stand apart from most devs and improves your code quality.